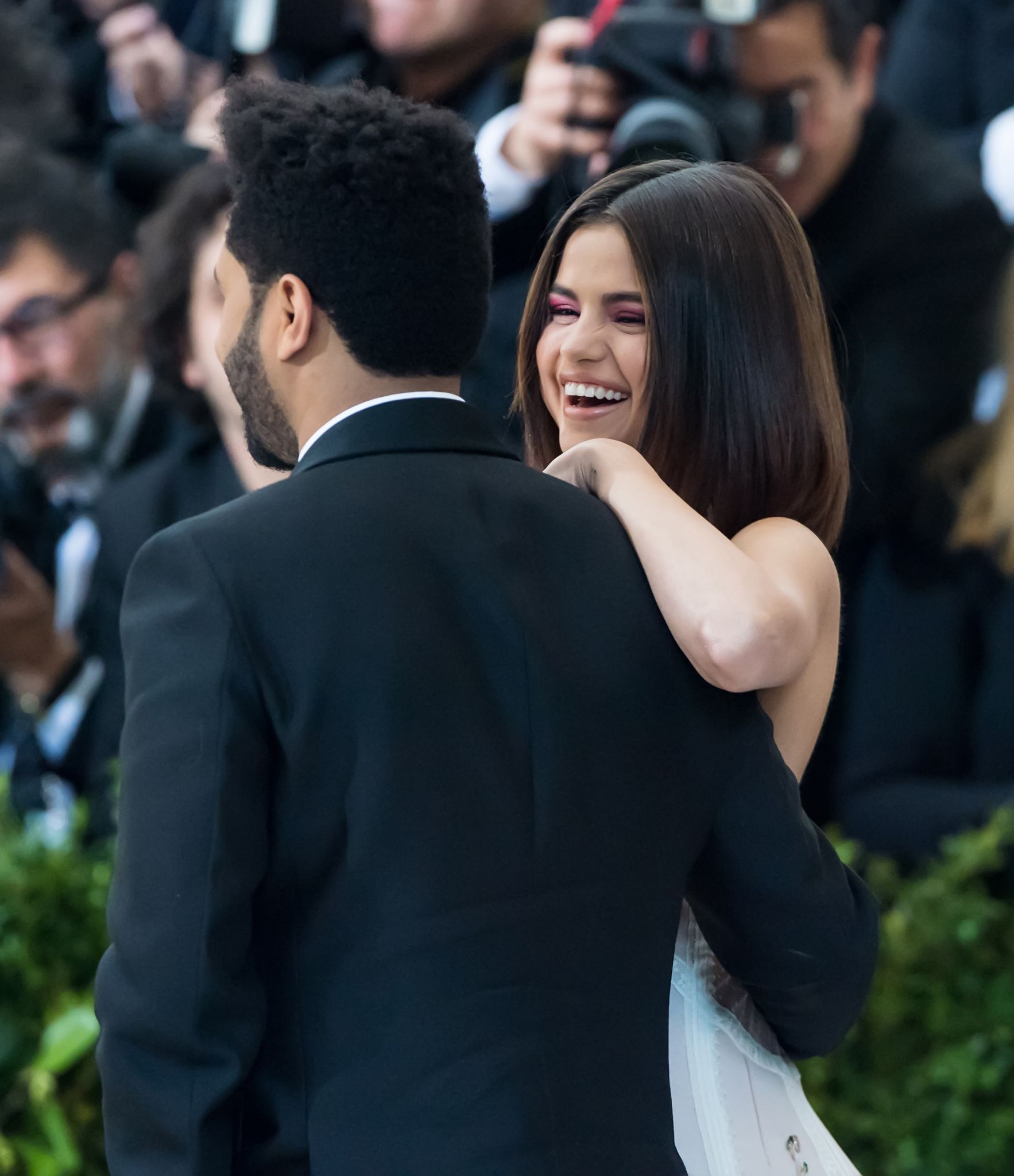 Plenty of single people would love to have the chance to take out their favorite celebrity crush, but when stars like Selena Gomez, BeyoncÃ© and Ryan Reynolds are all accounted for, it might be a bit difficult.

Though, if you just want to date someone who looks a lot like them, you’re in luck because there’s an app for that.

SPEAKING OF: Cheers to Selena Gomez as she celebrates her birthday

Badoo is a dating application that has a look-alike feature that will sort its 350 million users across the world to find people who resemble your choice of celebrity. The Bumble partner will not only use its face sorting feature on celebs, but anyone you have a photo of.

The biggest names on the site with the most look-alike matches are as follows:

Even Donald Trump comes up with some 750-plus look-alikes on the dating app‘s website – many who are mostly old and – ironically – bald men.

You know, for those into his look.

The search results from these celebrity look-alikes are hit and miss. While there are some features that match up, not every match looks exactly like the celebrity desired.Â

For example, if you search for Jake Gyllenhaal look-alikes, you’re going to get a lot of guys with grown-in beards and full heads of hair. If that’s your type, then great! You’ve just hit the dating jackpot.

Click through the gallery above to see the exact celebrity look-alikes of top celebrities like Angelina Jolie and Beyonce.

Can’t repay a personal loan? What should you do? Here are your options