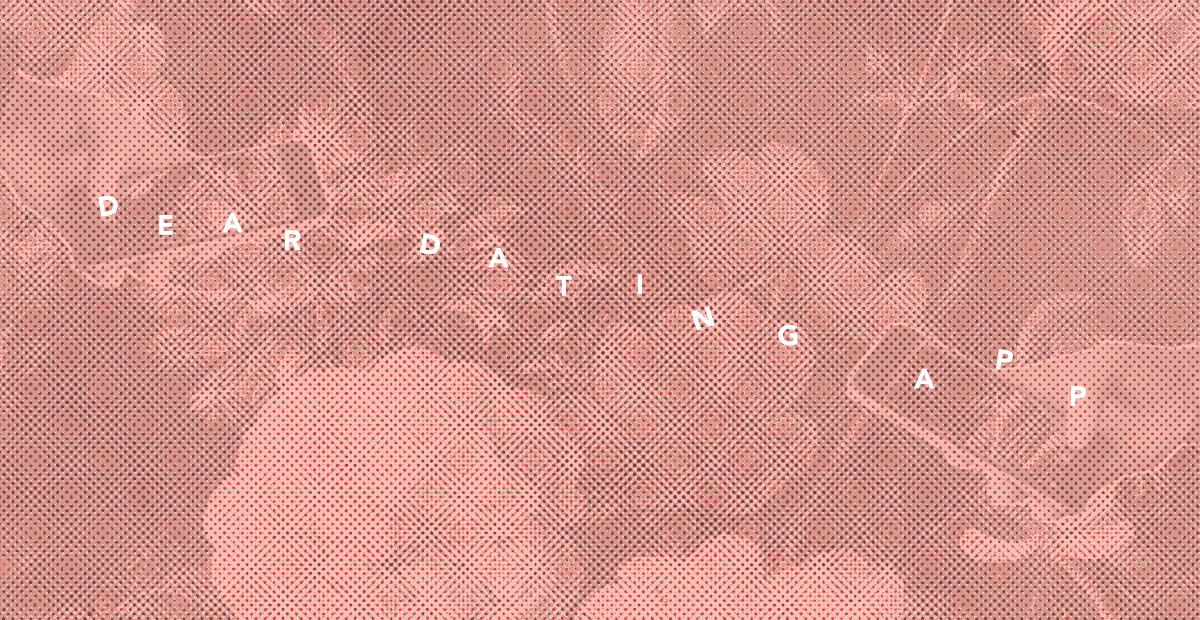 Dear Bumble App: I love you, I hate you, I can’t give up on you

Salvation. Wow, where to start? Our thing is complicated, you know that. It’s not quite correct and â€œIt’s a match! Â»Screens; it never has been. I think about deleting you all the time. But I never manage to do it. You give me hope and slightly out of balance, sometimes on the same day and often at the same time.

When we first met a few years ago, I couldn’t believe you were real. So many potential new dates waiting at my fingertips ?! We were all gonna find love, like, right now! I loved you then. I felt so powerful and popular during those first few months. We were both so young and hopeful.

Do you remember those heady first weeks? You introduced me to The Scientist. In fact, you presented me like this, so a lot of guys. So much, in fact, that I don’t really remember most of them. Some were small, some were tall. Some were hipsters, some were prepsters. Many of them had surprising tattoos. Most of them never reached out again after our first date. I know it’s not something you can help, exactly, but I’m still mad at you.

The thing is, every time I’m lying on my couch, or waiting in a long line, or it’s raining, or it’s a Tuesday night at 9:15 p.m., you’re there for me. You make me feel like I’m really ‘out there’, even when I haven’t been out for twenty-four hours. When I’ve spent about an hour dragging and copying / pasting posts in my matches, I count it as an effort; I tell myself that I am trying.

But it becomes difficult to Actually try with you. Sometimes three hand waving emojis are enough to start a good conversation. Sometimes I get an obscene message without saying anything at all. Sometimes I spend fifteen minutes inventing a nice opening line only to encounter days of radio silence. Looks like you just wanna keep me so we’re alone together, forever! And for that, I kind of hate you. ??

Am I crazy for continuing to trust you after all this time? Will I ever write this memoir, A Blow That Changed My Life: The Taylor Davies Story? If I were to make a guess based purely on the numbers, the answer would be an emphatic no. Consider the hundreds of matches that never turned into conversations. Or at least a hundred conversations that never turned into a date. What about the dozens of first dates that never went anywhere? Then there were the handful of months-long “things” that ended in a flurry of text messages as bright and frantic as a dying star. It’s amazing how quickly things can go from cute memes and emojis to long feverishly typed paragraphs explaining why this can’t continue. (Text breaks are the new “It’s not you, it’s me.”)

Here again, as I told you, our business is complicated. As the frustrations continue to mount, I cannot give up on you. I can’t say goodbye. I guess it’s because, despite the false starts, I still have hope. Maybe because I just hooked up with a guy who looks like the next love of my life. His profile says he loves Fleetwood Mac and skiing, and there’s a pic of him holding a baby he swears to be his niece !! Should I send her a GIF of Kelly Kapowski waving? Or maybe just the three waving emojis? Ahhh, I’m so nervous and excited I better go slide on fifteen to twenty more guys. . . just in case he doesn’t respond. ??