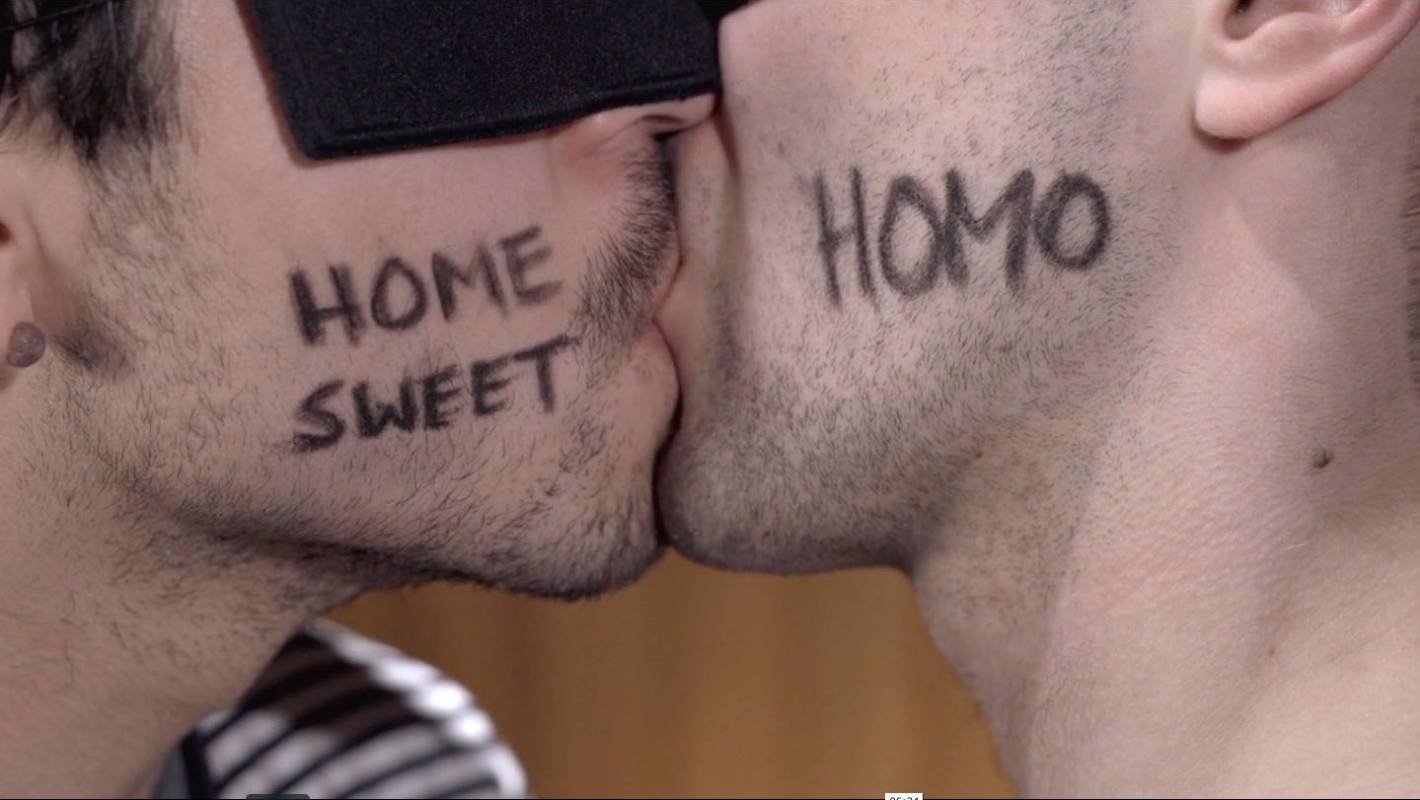 Screenshots of a student documentary, The Grind, selected at Cannes

The eight-minute documentary, Milling, was the work of CPIT’s Bachelor of Broadcasting Communication students Annabelle Dick and Kyan Krumdieck.

â€œWe were trying to come up with an idea for a documentary and we started to compare our own love lives,â€ Dick said.

This sparked a conversation about the dating app Tinder and Grindr – the world’s largest gay social networking app – the latter proving to be more compelling.

â€œIt was a glimpse into a world I knew nothing about,â€ Dick said.

The 20-year-old said parts of the documentary would “shock” viewers.

“But we tried to make it as stylish as possible.”

Dick, who now works as a reporter for 39 Dunedin Television, said she was surprised when the student project was presented in the National Show Me short film competition, and “more surprised when it won the award for best student film. “.

And after receiving the confirmation, the doco would be screened at the Cannes short film corner “well, I still haven’t quite got it”.

The film will be one of hundreds of films to be screened in the out of competition part of the festival.

“It gives us the opportunity to get in touch and network with film curators, directors, people involved in the film industry.”

Grindr: Application President Says Marriage is “Between a Man and a…