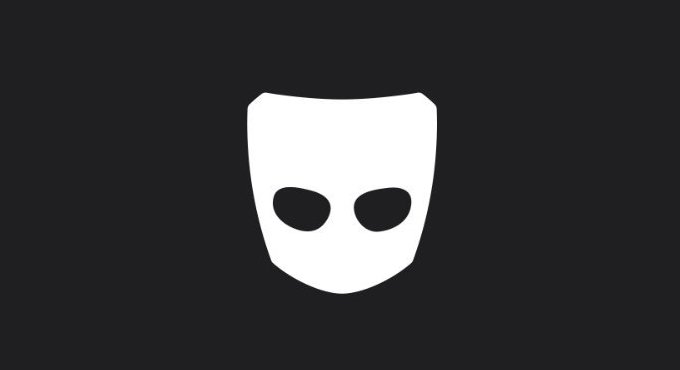 According to the New York Times, Grindr will be fined 100 million Norwegian kroner, or approximately $11.7 million, by Norway’s atchdon under European data protection laws.

“We are continually improving our privacy practices taking into account evolving privacy laws and regulations, and we look forward to engaging in a productive dialogue with the Norwegian Data Protection Authority,” said Bill Shafton, Grindr’s vice president of business and legal affairs, in a statement to The Edge.

The Norwegian Consumer Council filed three complaints against Grindr last year for sharing personal information, including users’ locations and information about the device they were using, with advertisers.

“The information could potentially indicate someone’s sexual orientation without their consent,” the report said.

Grindr was caught exposing users’ HIV status to two other companies in April 2018.

The platform has until February 15 to comment on the Norwegian Data Protection Authority’s decision.